Weekly 5 with Bill – All About Z-Tech™

The Z-Tech™ HVLS fan is flying off shelves and getting high praise from our raving fans. I caught up with our fearless owner Bill Carlson to get some inside scoop on the creation of the patent-pending Z-Tech™ Fan and to find out what’s next!

When designing the Z-Tech™ fan, what were you looking to achieve?

We wanted to focus on three aspects: the ability to reverse the fan direction for proper destratification, remove the “dead zone” under the fan, and increase the overall coverage area to beat our competitors. Proud to say we are “Three for Three”!

Why is it important to be able to reverse the fan?

In order to de-stratify without creating a wind chill, the fan needs to be able to effectively run in reverse. Just think of your house fan, it has a button right on the fan to press for reverse movement during the winter months … if this is a standard feature on a house fan, a high-volume low-speed fan needs to have that option as well!

Can you explain what the “dead-zone” is to someone who may not know?

What has been the most exciting aspect of developing and releasing the Z-Tech™ fan?

The positive feedback from customers has been so exciting! They’ve been extremely pleased and impressed with the performance of Z-Tech™. We even had one customer order over 50+ fans for multiple facilities in the US. With customer satisfaction as our number one goal, It’s a great feeling knowing that we have achieved what we set out to do – create the BEST solution for our customers!

With the success of Z-Tech™, what’s next for GFY?

We are offering an option for our customers to CUSTOMIZE their GFY fans by adding their company colors to the motor/gearbox assembly and the Z-tech leading edge on the Z-Tech™ fan blades, as well as personalizing the center of the hub with their logo. We’ve had a great response and interest so far! We want our customers to feel really good about their purchase — nothing says it’s “yours” like having YOUR name on it! 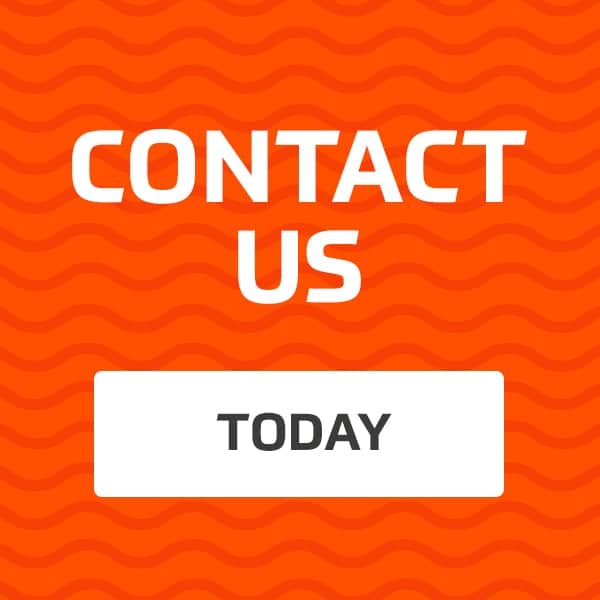